Upcoming informational and fundraising events. Learn how you can get involved. 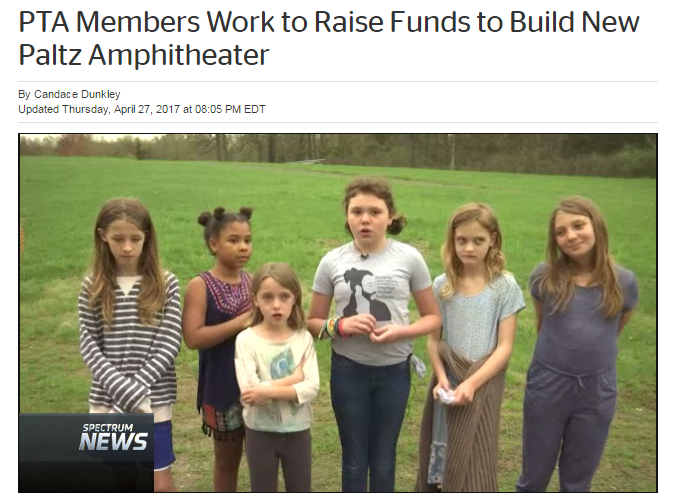 NEW PALTZ, N.Y. — Currently, performances at Lenape Elementary School in New Paltz are held in the school cafeteria. But Duzine/Lenape PTA members want to change that.

They are working to raise money to build an amphitheater, which is an open-air venue used for entertainment, at the school. It’s something sixth grader and former Lenape student Sadie Spring would like to see happen.

“I know a lot of kids in the school love theater. And they’re really good actors, and to have an amphitheater it would be amazing,” she said.

What is the New Paltz Amphitheater? 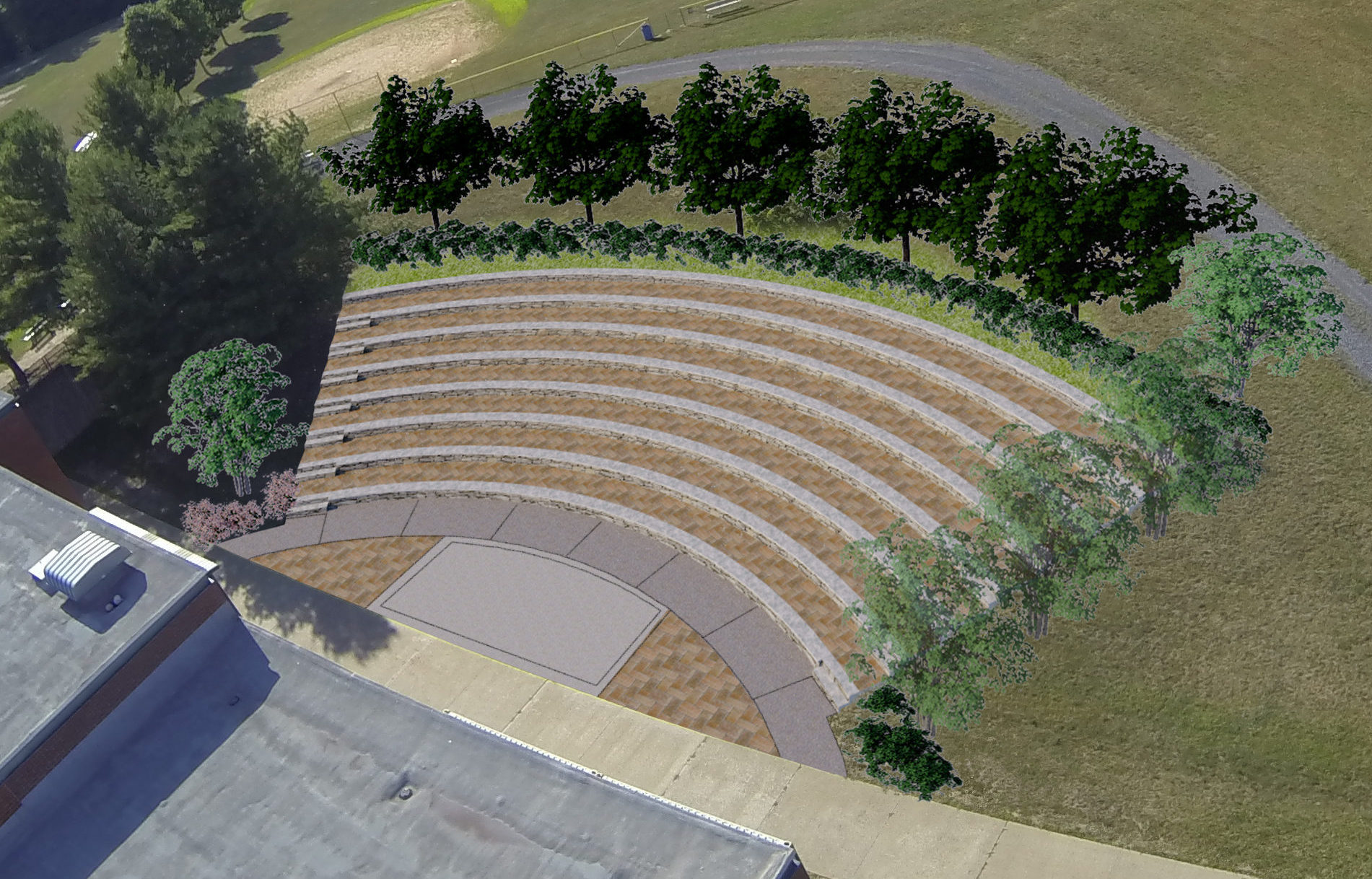 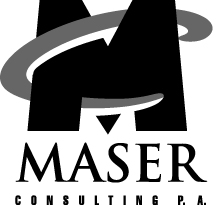 The Duzine/Lenape PTA extends our gratitude to the people and organizations that are helping to make this project possible.